You are here: Home / Blog / Help thy neighbor 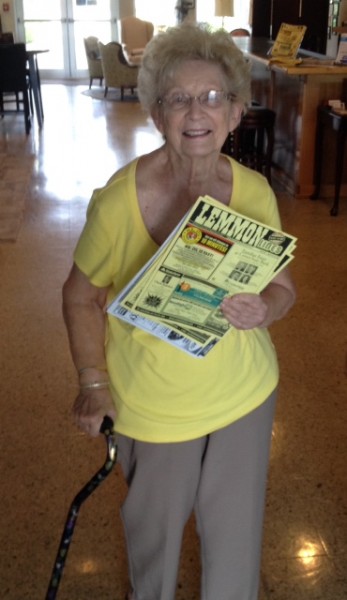 As stated in this week’s column, I crossed paths with Ann Grou recently at C.J. Cannon’s. She wasn’t there to eat. Rather, she stopped there to pick up various publications, including Lemmon Lines.

When I saw that she had two copies of Lemmon Lines, I had to ask why.