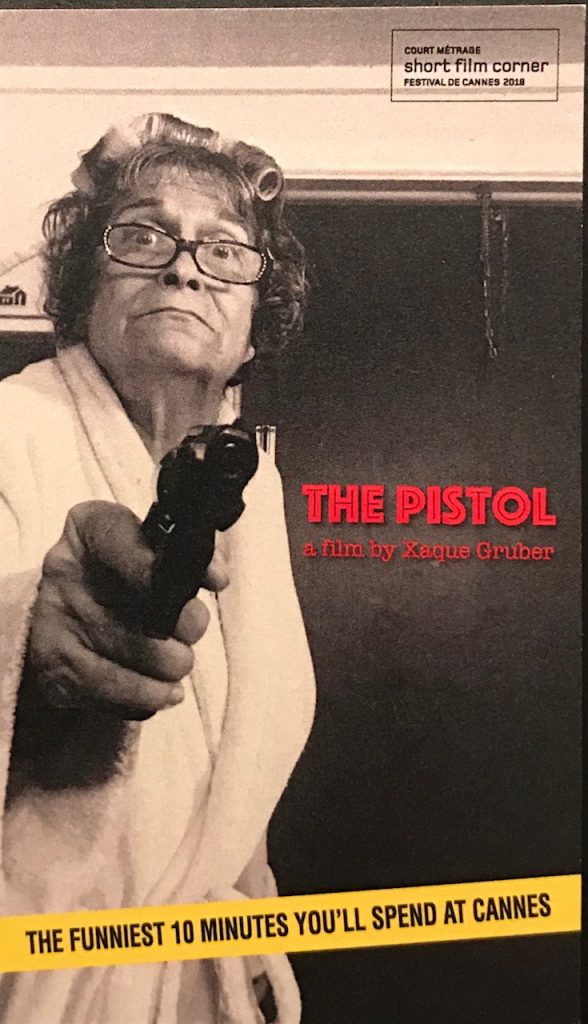 “The Pistol” is a 10-minute comedy about two 80-year-old women who move from Queens to Vero Beach. It’ll premiere at prestigious Cannes Film Festival on May 11.

“That was brewing in my head for a few years,” he said.

He used Vero Beach Theatre Guild actors in the film.

“She’s a phenomenal talent, living in Sebastian,” Xaque said. “She can hold her own against Judy Dench.”